Pony with care! Remember to tag images from or revealing story of the G5 movie with spoiler:my little pony: a new generation, and report any images of camrips/leaks for Rule 1!

Stupid stuff that comes to mind that we want to post

In The Meantime
@Mellow Rhythm 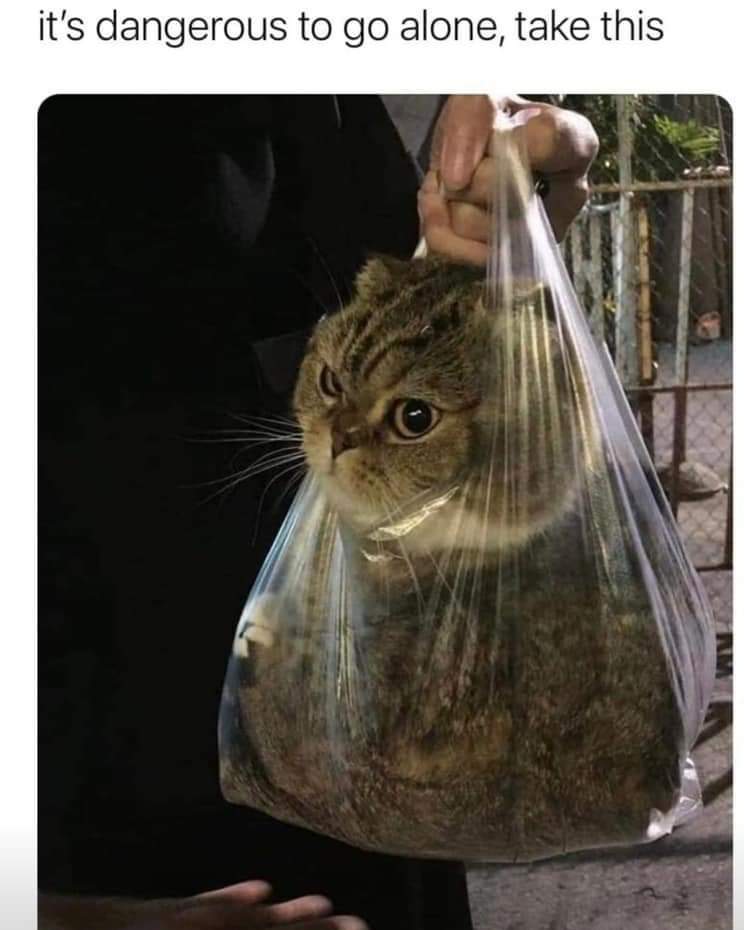 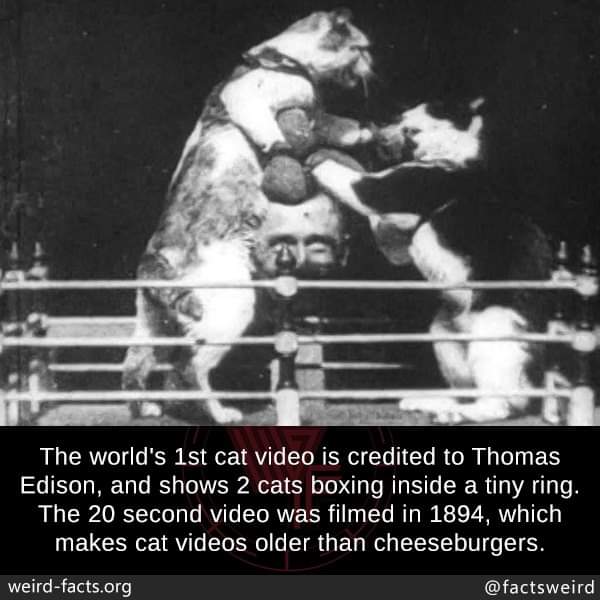 Don't
Get up and Jump 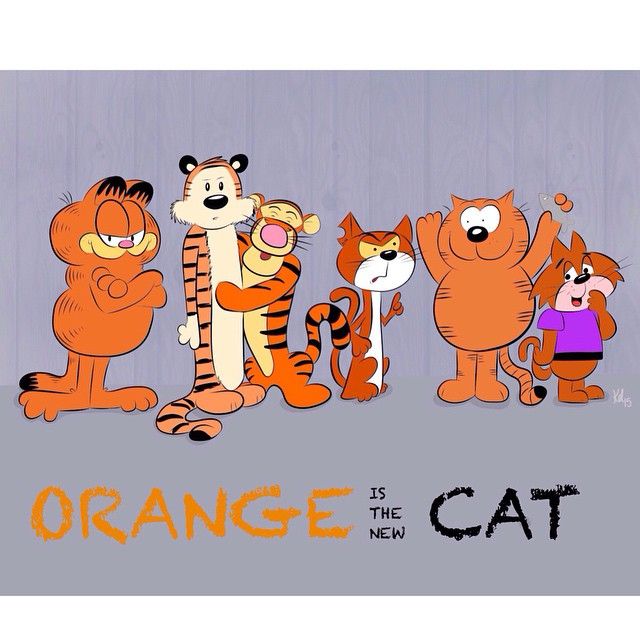 Unorthodox Smesher Man
"Coca-Cola with ice and some steeks with boorgers." 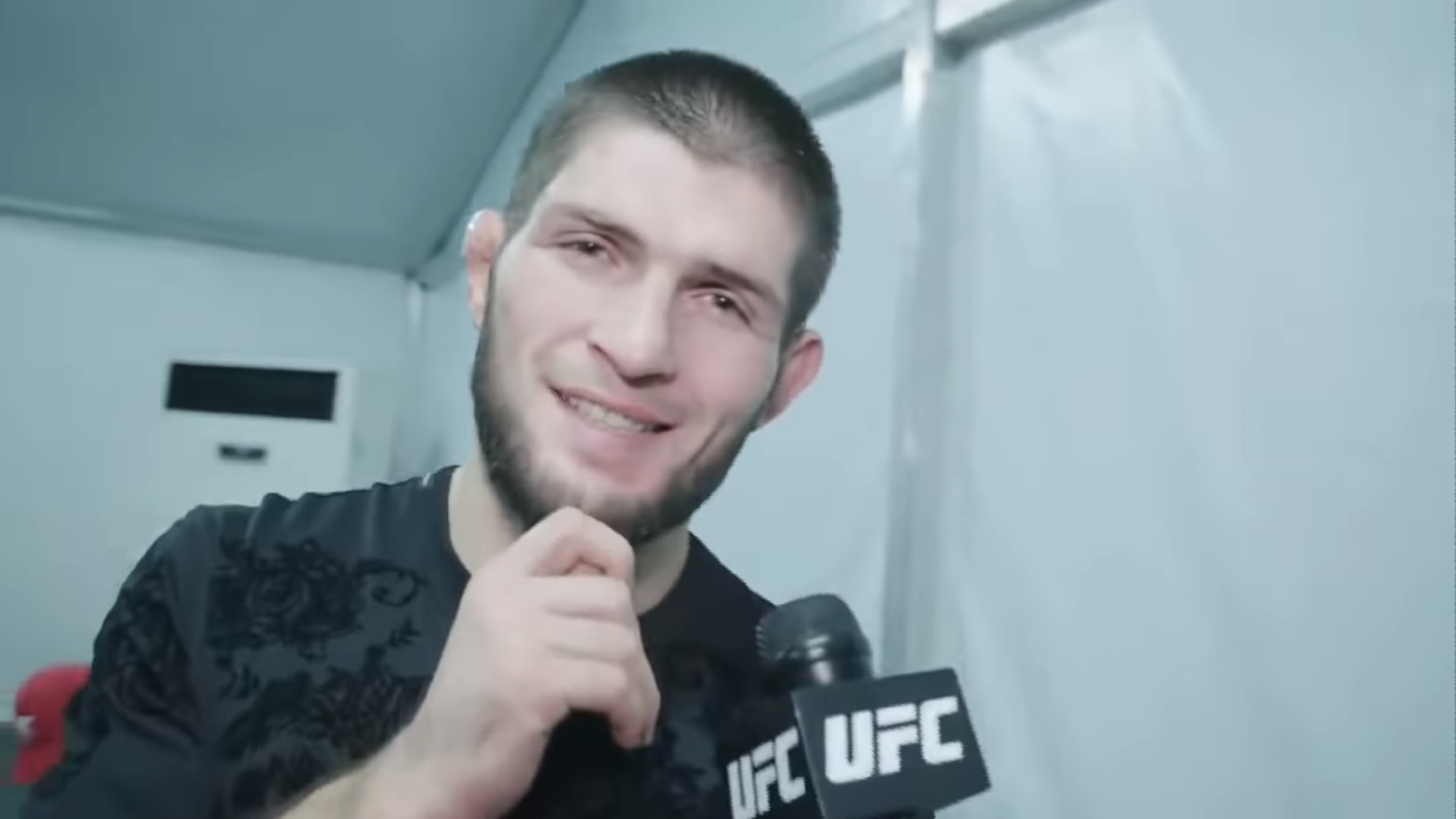 @Pizzamovies
PIZZA IS A PIE

Tagger of the Unknown
Coppa is a scourge to youtube when they disable comments. It sucks.

But I think I know what we can do. Somehow we should put in the description a link to some forum specific to that video in where you can post comments just like on Youtube. You can also respond to them.

And we can copy and paste all the old comments on a video to this forum.

Instead of just hoping the algorithm will pass your video by, we can do something regardless of COPPA's tampering!
Posted 1 months ago Report
Edited 1 months ago
Link Quote Reply

Tagger of the Unknown
@Meanlucario
Fair enough. Youtube definitely dug their own graves. Or ours.

But my point still stands, Youtube probably won't change this rule for a while so we need to have a sustainable way to have commenting still be a thing even if becomes part of YT Kids.

Tagger of the Unknown
@Meanlucario
Yep!😔 It sucks for us. We're pretty powerless to stop it too. Maybe the person after Susan whatever her name was will be an enlightened sage who will bring Youtube into a golden age of good management. But until that improbable day, we'll just have to accept our fate.
Posted 1 months ago Report
Edited 1 months ago
Link Quote Reply

Forest of Sin
So, one person I tried breaking the ice with using eHarmoney's system named after that (no notification or reply base on that yet), and one woman looked at my profile. A slow start, to say the very least.
Posted 1 months ago Report
Link Quote Reply 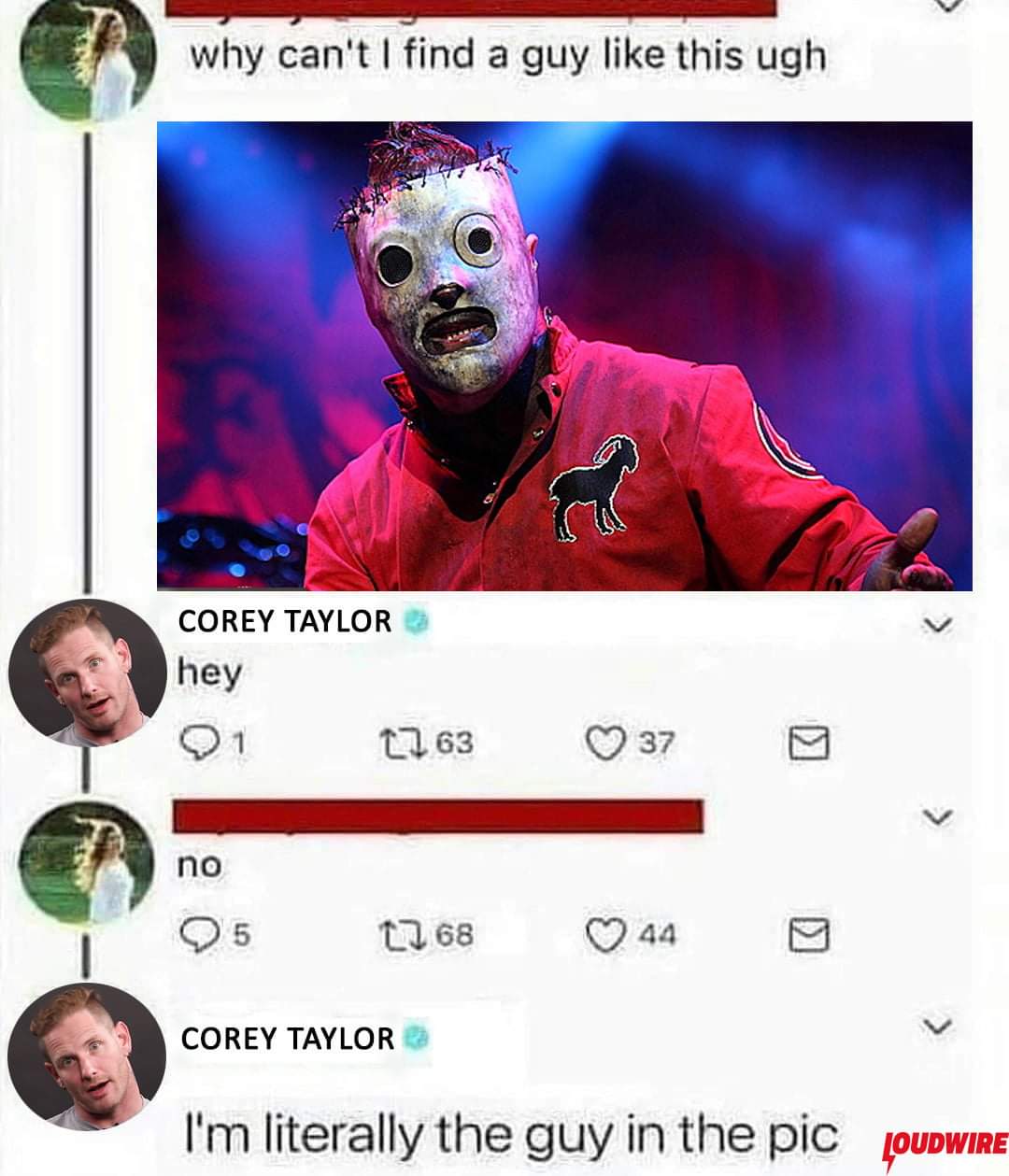 Forest of Sin
@Mellow Rhythm
It's not. You can tell by the quality being everywhere.
Posted 1 months ago Report
Link Quote Reply

CHS, Class of 20XX
@Meanlucario
No one said it would be easy. There's no "30 minutes or it's free!" on that shit.
Posted 1 months ago Report
Link Quote Reply

Forest of Sin
@Background Human
I know, but even an "ew" would still be something. I even tried to check the women I sent the "icebreaker" to yesterday, only to see that her account seems to be gone. Whether it was a bot that got deleted or she found me so gross that I made her gay I have no idea.
Posted 1 months ago Report
Edited 1 months ago
Link Quote Reply

Too bad though — I would have believed it in spite of the low quality jpeg artifacting, because Facebook does that shit all the time to uploaded images