You are all gross bing-bong kitty butt farts if you don't join and give me all your support!

Posted 6 years ago Report
Link Quote Reply
Background Pony #D37F
@Javert-Was-Here
He troll the admins.That can't be stressed enough.The admins didnt do nothing to him.He shoud put the blame on the guys doing the meme comic,not the whole effin website.
If anything,he's childish,petty,self-centered (other people ALSO have problems,however i dont harrass the admins of a website because i'm grumpy) and spiteful.
And that kind of undermine his animation talents.
He have qualities and have flaws,like everyone else in the world,so he should stop acting like a jerk when someone point his flaws)
(cue Pika drawing completely missing the point and portraying himself like an innocent victim)

Posted 6 years ago Report
Link Quote Reply
Javert-Was-Here
@colgateloves
I wouldn't say it's subtle, but at least he's getting the reaction he wants (sort of). Contrary to how he appears on Derpi, Petey seems to be a pretty chill guy from what I've seen in his livestreams; he offers great insight on animation and knows the industry fairly well. I personally believe the reason he trolls Derpibooru is to cope with the bad experiences he's had on the site; such as the comic that was in memory of his late sister, someone edited memes onto it. He's developed a deep-seated hatred for Derpibooru, and I can't say I blame him. Petey's trolling most likely makes him feel like he's exacting his revenge, or it gives him a sense of empowerment. I'm no psychologist, so maybe I shouldn't jump to conclusions. However, I've known friends who had tragically lost their family members or loved ones, I've seen them cope in different ways; some repress the memory, some act like they don't care, some even act arrogant/snarky so they can build self-confidence. Petey is a very talented animator and is very precise about what he does. It's unfortunate he's gained a strong hatred for Derpi and spends most of time being unhappy and bitter, but in a way, I can understand why. He'll troll the site until he eventually tires of it (or gets permabanned). I'll stay out of his business and leave him to do whatever he pleases, it shouldn't concern me. My only wish is that he stops troubling himself over the past. Everyone has to move on at some point.
Posted 6 years ago Report
Link Quote Reply
Background Pony #7222
@colgateloves
"Subtle"? His trolling has varied from humorous to annoying to insightful to delusional to self-defeating, but subtle is one word I'd never use to describe it.
Posted 6 years ago Report
Link Quote Reply
Background Pony #7515
I didn't know pikapetey was a fan of Jan. It's kinda cute when animators look up to other animators, especially when their styles are so different.
Posted 6 years ago Report
Link Quote Reply 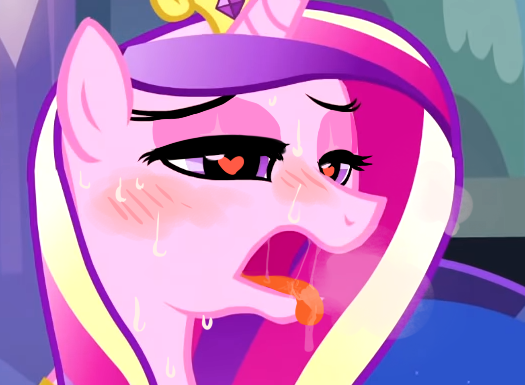