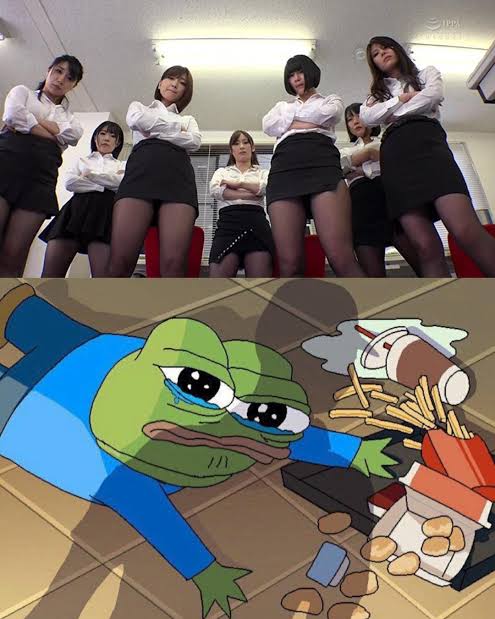 Bounty Hunter Pony
@Ironwolf
It’s just not my thing
Posted 29 minutes ago Report
Link Quote Reply
Background Pony #98F8
@Background Pony #677F
Lmao, you’re the one getting all offended and up in arms by being told that Celestia has no character and is basically useless. All I’ve done is give you proof and examples of that fact and now you’re swearing and acting like an asshat about it. Who’s really the egotistical one here, hm? Nobody is ‘demonizing’ her here, just stating facts based on what we’ve seen and been told from the canon of the show.
And I never once said anything to that effect, but nice try though. Giving it more effort than Celestia give towards any threat that came after Nightmare Moon 😂
Posted 29 minutes ago Report
Link Quote Reply
Background Pony #A829
This image is blocked by your current filter - click here to display it anyway

If you do not specify a field to search over, the search engine will search for comments with a body that is similar to the query's word stems. For example, comments containing the words winged humanization, wings, and spread wings would all be found by a search for wing, but sewing would not be.