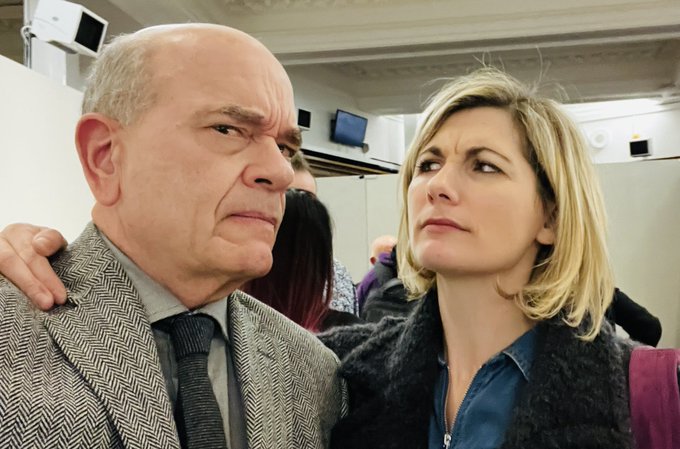 Borz
I’ve only got into Jason David Frank’s Combat Sports stats …HOLY SHIT his records are beastly. 4 amateur and 1 pro MMA fights, he finished his opponents in just the 1st fucking rounds.
If he pursued this career instead of acting, he woulda been a great MMA fighter and potentially a champ.
So sad he died… of suicide.
Posted 7 days ago Report
Link Quote Reply

Enter if you dare 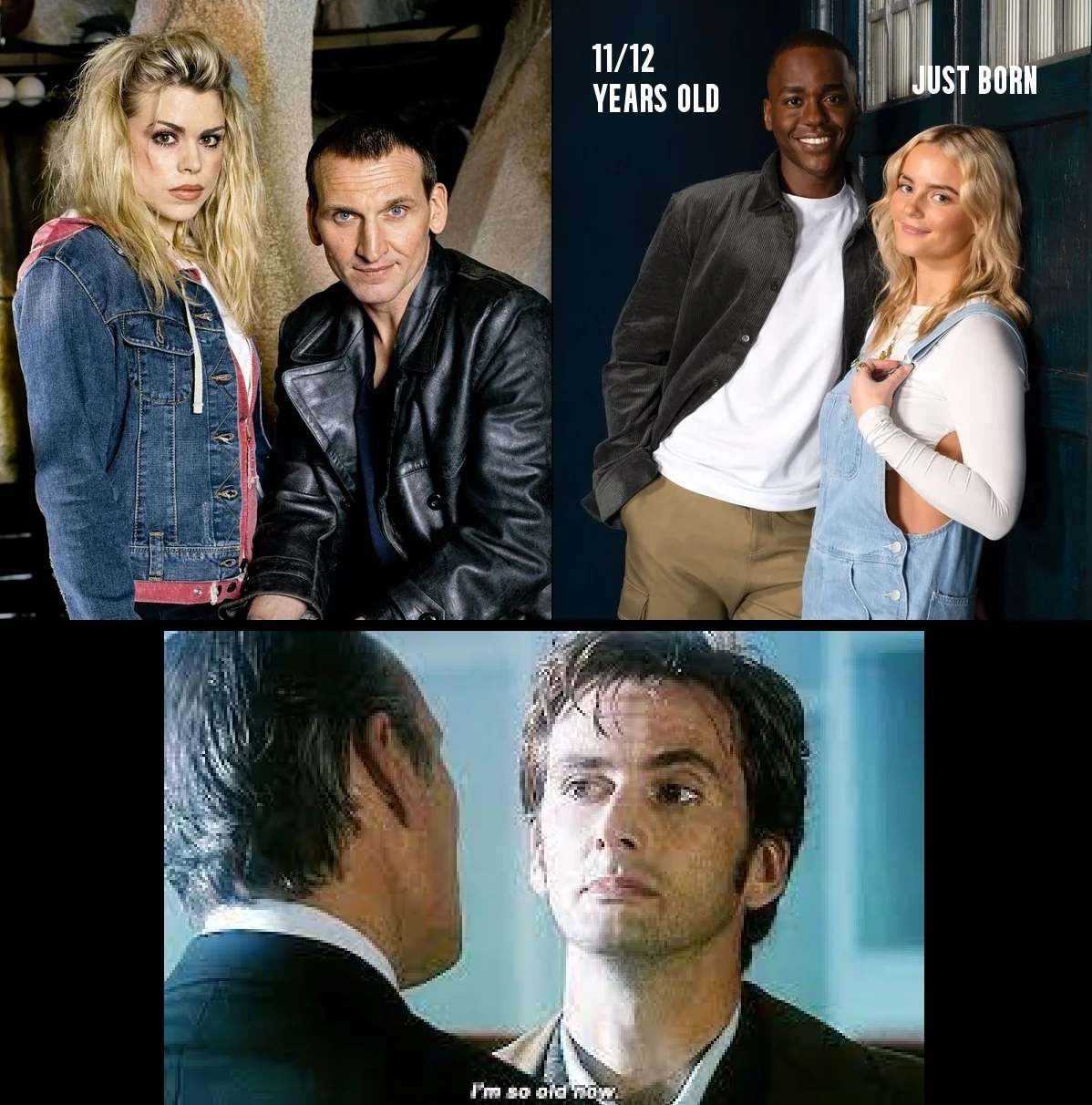 Dogs
@northern haste
This is why you don’t time travel. Things get weird.
Posted 6 days ago Report
Link Quote Reply

@northern haste
This is why you don’t time travel. Things get weird.

Fujimoto hasn’t missed with his latest chapter.
Ch. 112 spoiler
There’s a fake Chainsaw Man on the loose. The girl who made a contract with the War Demon is now seeking for a weapon to defeat (fake) Chainsaw Man.
The War Demon’s ability is converting one’s possession into a weapon. Anything that you believe is yours can be turned into a literal weapon like a spear or sword–your shoes, your clothes, even your mother can be a weapon.
But once an item becomes a weapon it stays a weapon, i.e if you convert a person, they practically dies. The strength of the weapon is directly proportional to the guilt of losing said item.
So. She now is going around looking for some sorry bloke she can hook up with, to turn into a weapon.
As Fujimoto would have it: She sees Denji, the REAL Chainsaw Man (but she doesn’t know that) and decides why not make him a weapon.
She’s unwittingly trying to use Chainsaw Man to kill Chainsaw Man.
Posted 6 days ago Report
Link Quote Reply

CaptainXtra
PUNCH A FASCIST!
Whatever happened to the Krusty Krab Stage? 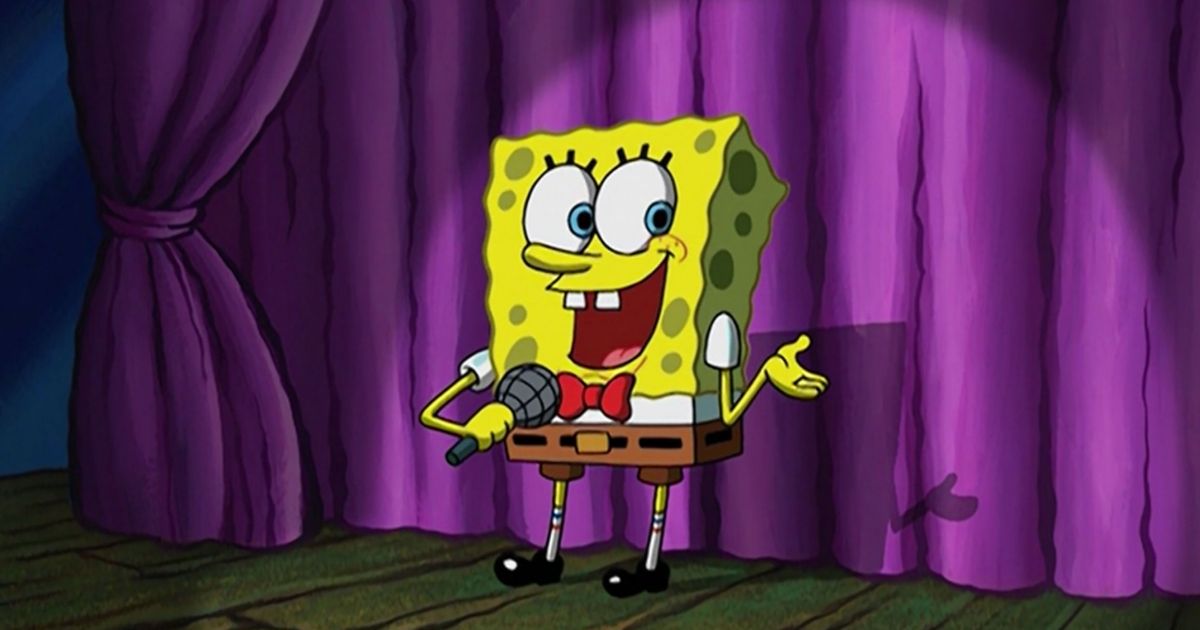 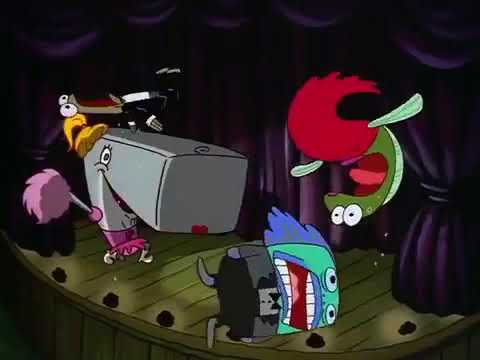 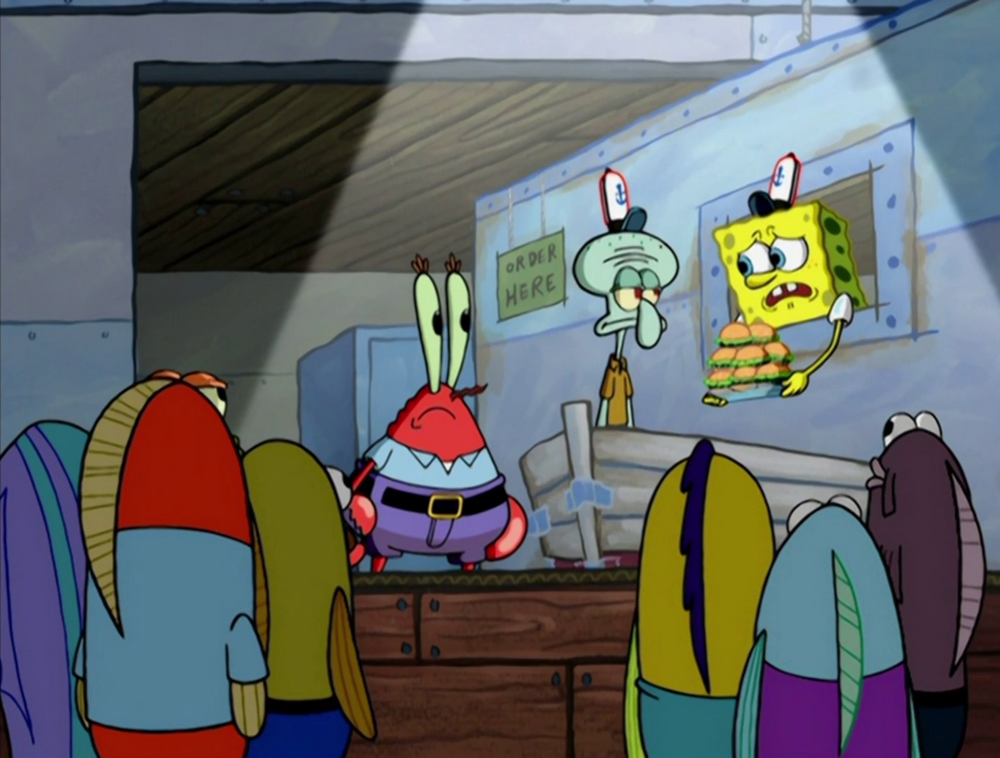 Borz
So a tense argument between JDF and his wife ultimately led to him taking his own life.
Posted 5 days ago Report
Link Quote Reply

Ocs,Boops,Tickles&Memes
Chris Hemsworth said that if there is going to be another Thor movie, then he wants the tone of it to be different than both thr first 2 movies and Taki’s Thor movies.
So no serious/goofy Thor it seems (or at least not to the extremes of the past ones)
Posted 5 days ago Report
Link Quote Reply

Ecto-Phase,Activate!
🎵Wild C.A.T.s! Wild C.A.T.s!🎵
This image is blocked by your current filter - click here to display it anyway

Broken Ball of 💽TM21
@Just Wayne
If such a thing were possible, I doubt that would do it.
Posted 5 days ago Report
Link Quote Reply 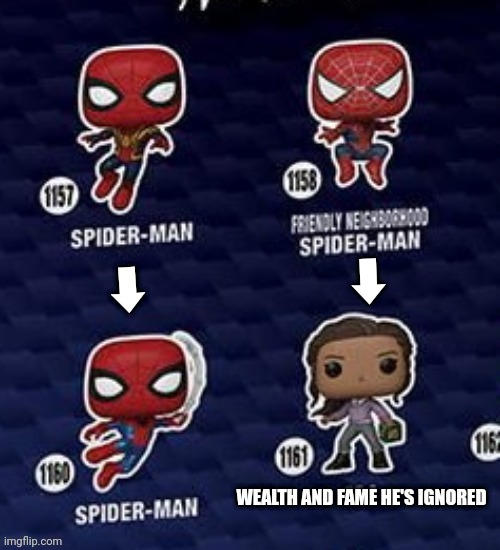 So uh…I dunno where to post it because this random beef between a AEW Champ and a UFC young Lighweight star just happened.
Not like any of them gonna fight anytime soon. Even if they was gonna settle it, is it gonna be MMA or…
Boy, that came outta nowhere.
Posted 4 days ago Report
Link Quote Reply

Wanna hear something insane? James Cameron managed to appropriate a culture–that he himself made for his movie. Lemme reiterate: James Cameron appropriated Na’vi culture.
How can one appropriate a culture one made up? Lemme tell you the Tl;dr.
Dude basically sank a ton of money into worldbuilding apparently. From flora to fauna to the solar system to two competing schools of thought on how the McGuffin dubbed Unobtanium works. Naturally of course–mans hired a buncha anthropologist and linguists to write up Na’vi culture.
Among them Na’vi culture builder was a ethnic music and instrument specialist. She and the main composer of the soundtrack was tasked to write various music for the movie. Their task was ridiculously complex: They have to write music that is simultanously non-white BUT culturally ambiguous.
The Na’vi was meant to literally be the definition of non-white so the specialist and composer had to basically mix the music of every non-modern-western culture under the sun, and make it sound coherent. That’s just crazy.
The specialist and composer somehow managed to cobble together a bunch of songs that didn’t sound like anything anyone’s ever heard and they sent the demo. James Cameron heard all of it. And you know what he said: “too foreign. the audience wouldn’t get it.” and told them to make it essentially more palatable for the white western audience.
Did you catch that? composer wrote a completely non-white, bizzare alien songs that ofc no white ppl (or anybody on earth for that matter) would be able to appreciate. That is EXACTLY what the Na’vi supposed to represent: alien-ness. And what did Cameron do with it? Make it whiter. Keep some alien-ness so it’s not too white, but make it whiter.
WOW. Cameron’s a genius.
Posted 4 days ago Report
Link Quote Reply

@Darth Prime
That’s the tldr version.
the article and story is a whole. lot longer.
Aight lemme give you the tldr2:
Cameron hired ethnomusicologist to work with composer to create alien-ethnic non-white songs for the Avatar soundtrack. They did, but the music ended up too alien-ethnic for Cameron, that he scrapped all of them and told her to make them whiter for the audience.
Posted 4 days ago Report
Edited 4 days ago
Link Quote Reply
Interested in advertising on Derpibooru? Click here for information!