Culture Vulture
From Tex Avery’s Bugs Bunny to independents like this,
We discuss the shows, styles, characters, and tropes found in all matter of cartoons from all over, excluding straightforward anime (an anime general already exists); cartoons inspired by anime like Avatar are welcome.

AT-STS! AT-STS! AT-STS!
@EHAN
You should watch it. But the second season is better. And no one in the show’s fandom disagrees with me on that.
Posted 7 years ago Report
Link Quote Reply

Culture Vulture
@EHAN
America Dragon was about a half-white, half-asian kid that could become a dragon (fully or partically) in NYC fighting mythical creatures from Gorgons to Jersey Devils.

Juniper was about a teen who was Te Xuan Zet (a guardian) who had to protect the human world from monster for another dimension that unfortunately only her and her blood line could see. She fought bare handed like a thug with a wee bit magic.
Posted 7 years ago Report
Link Quote Reply

GOKAAAAI... SILVER!
I don’t have fond memories of Jake Long. Though it’s funny: apparently the whole thing with Jake using “totally radical”-type slang was that he would only use it when he was stressed out, but Disney being Disney tried to be cool and forced the writers to put in a lot more. When people complained, Disney said, “Never mind, just do what you had in mind in the first place,” and the slang usage dropped except for when they intended it.

I also remember thinking that it was incredibly stereotypical (though not necessarily racist).
Posted 7 years ago Report
Link Quote Reply

I thought Juniper Lee was the better show back when those shows were on.
Posted 7 years ago Report
Link Quote Reply

@Jarkes
Yeah, they toned that down in the 2nd season. I wonder if Dante Basco ever laughed at his “radical” lines.
Posted 7 years ago Report
Link Quote Reply

GOKAAAAI... SILVER!
Also, Danny Phantom was good until Steve Marmel, the head writer, left on bad terms in the middle of the third season and took his notes for the rest of the series with him, meaning that the remaining episodes were just generic bad guy after generic bad guy and Vlad was turned into a generic take-over-the-world type villain.

What I found particularly funny was how the episode Urban Jungle was supposed to be in the middle of the third season, but Nickelodeon had this GREAT (sarcasm) idea to air it as a “movie” before the first several episodes of the season, making many plot points confusing. Also, it was only the length of a standard episode. And this wouldn’t be the last time they would do something like this; they aired the third episode of Power Rangers Samurai as the premiere and didn’t air the actual first two episodes until after the rest of Samurai had aired (but before Super Samurai started).
Posted 7 years ago Report
Link Quote Reply 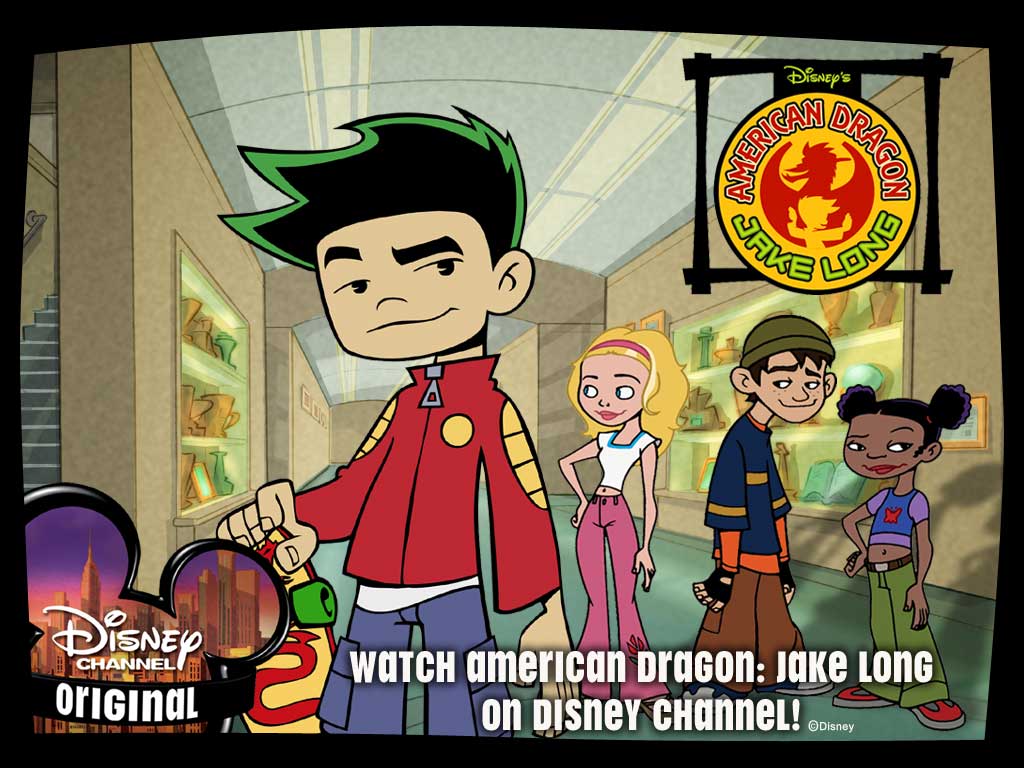 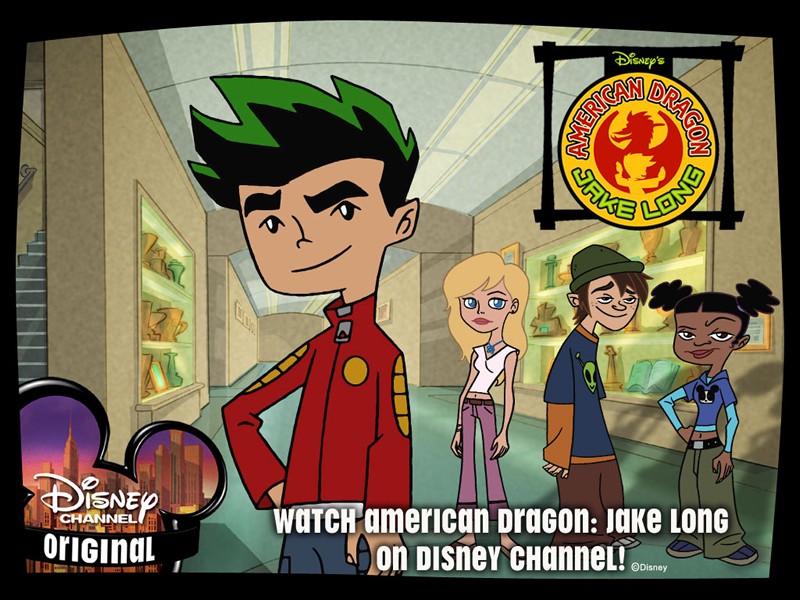 How the heck is the second one worse despite being more detailed?
Posted 7 years ago Report
Link Quote Reply

The Bestia
Anyone know any good, more obscureish animated films?

Secret of Kells is good, heard Song of the sea is good.

@ColdhardSilver
Wow that second one is significantly worse. 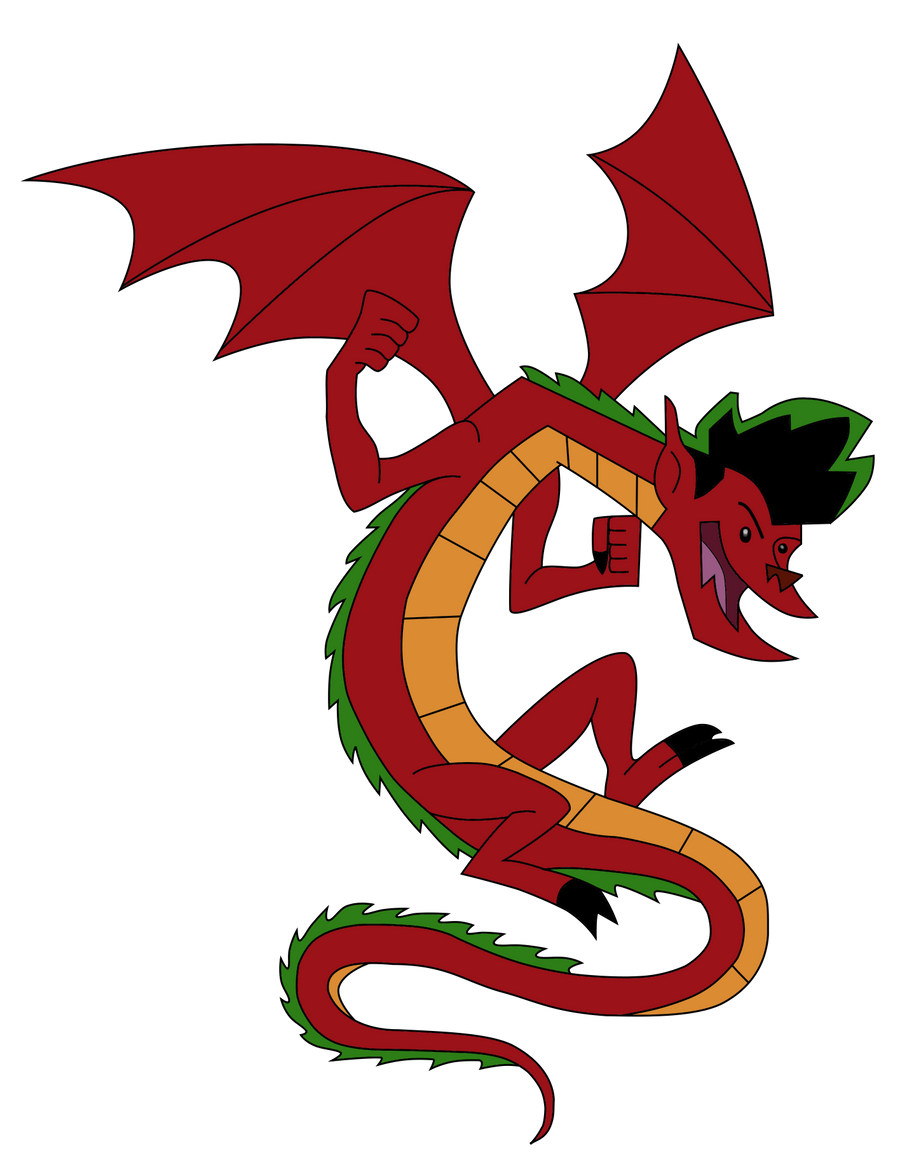 AT-STS! AT-STS! AT-STS!
@Jarkes
Who knew they could make a good show based on someone like Jackie Chan? Kinda makes you wonder why shows like Chuck Norris Karate Commandos failed while Jackie Chan Adventures succeeded.
Posted 7 years ago Report
Link Quote Reply

Culture Vulture
@Jarkes
@Virgil Stormblade
Based on Season 2’s slimmer serpent design my guess is that writers changed the design to make it look more asian than his european dragon body.
Really the old design still works since he is half-Caucasian.

@Princess♠Molestia
Thief and the Cobbler: re-cobbled edition, not the theatrical version.