⌜Ω⌟
@SleepySteve
That pitch sounds quite interesting to be honest. Its funny how they learned the mistakes from the He-Man and Mario live-action movie lol
Posted 9 days ago Report
Link Quote Reply

Moderator
Undead inside
@Goku Black
What makes Generations so good to you?
Posted 8 days ago Report
Link Quote Reply

Zamasu
@LightningBolt
For starters, they’ve improved upon the Boost-style gameplay they introduced in Unleashed…as well as getting rid of that slow-ass werehog combat.
And the graphics were awesome! Even runs at 60 FPS on PC.
Posted 8 days ago Report
Link Quote Reply

Moderator
Undead inside
@Goku Black
That’s your reasoning?
I like the Werehog, don’t like the boost. Graphics don’t really mean much to a game, Unleashed is a lot prettier to me.
Posted 8 days ago Report
Link Quote Reply

Tensa Zangetsu
After about two weeks, I’ve finally beaten Sonic Frontiers.
I’m gonna say it. This was the best Sonic game I’ve played since Generations.
It’s not without its flaws. The graphical shortcomings could get really annoying, the Cyberspace levels were too janky for my taste, Chaos Island was complete and total ass-cheeks, and the secret final boss “The End” was extremely underwhelming and left a lot to be desired.
Despite it all, I had loads of fun with it. Chaos Island aside, I had a blast traversing around the open world as Sonic (finding new ways to get from one point to another), the story and dialogue are among the best of the entire series, the character models/animations looked fantastic (y’know, when they weren’t just standing still in most of the cutscenes), and I got a kick out of all the nods to previous games that were inserted in.
And those bosses, man. Aside from the final one, they went all in for each and every one of them. Words cannot describe the amount of hype and sheer child-like joy I felt when Sonic turned Super against the first titan, and “Undefeatable” started blaring out from my TV. And that carried over to all the other normal bosses as well.
Overall, while it’s not perfect, I really enjoyed my time with this game, and I sincerely hope Sonic Team and Sega continues to refine this formula to it’s absolute peak. You made something that has potential guys, now please don’t f##k it up.
9/10
Posted 7 days ago Report
Link Quote Reply

Zamasu
@Penguin Dragneel
That’s about what I felt, too. It would’ve been nice if I didn’t have to lower my resolution scale to 75% on a 4K TV (effectively making it 1440p.) Guess my GTX 1080 didn’t have enough juice for native 4K.
Posted 7 days ago Report
Edited 7 days ago
Link Quote Reply

Tensa Zangetsu
@Goku Black
I played it on a base PS4 (slim), but aside from the lower framerate, I didn’t notice any major differences between it and the next-gen versions.
Posted 7 days ago Report
Link Quote Reply

Enter if you dare
Apparently with sonic frontier the full final boss is only available in Hard mode.
You can switch during game play So you don’t have to play the entire game in hard
Posted 6 days ago Report
Link Quote Reply

Not stinky!
Haven’t played Frontiers yet, but it’s nice to see the general consenses is, it’s good, though it’s not without criticism, or those that dislike it.
Posted 5 days ago Report
Edited 5 days ago
Link Quote Reply 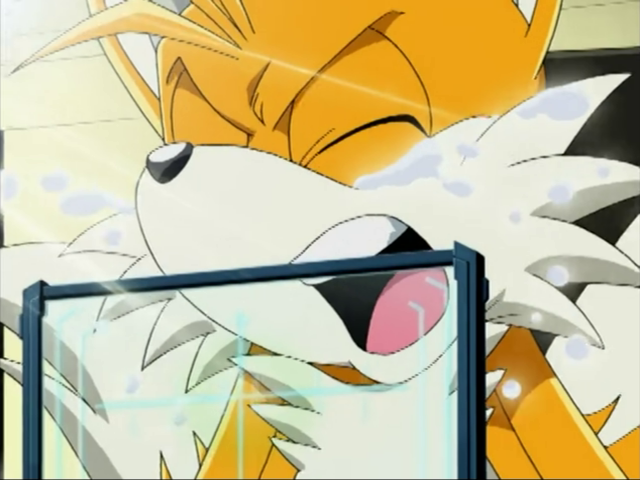 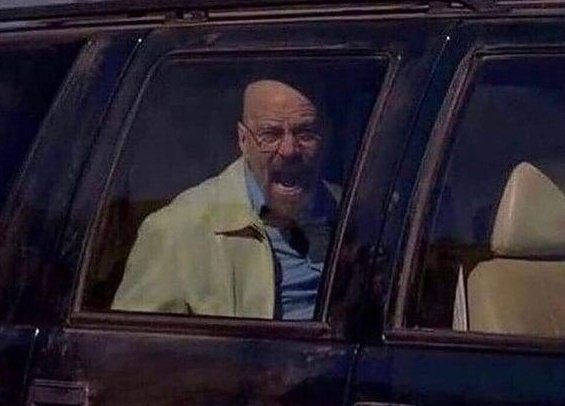 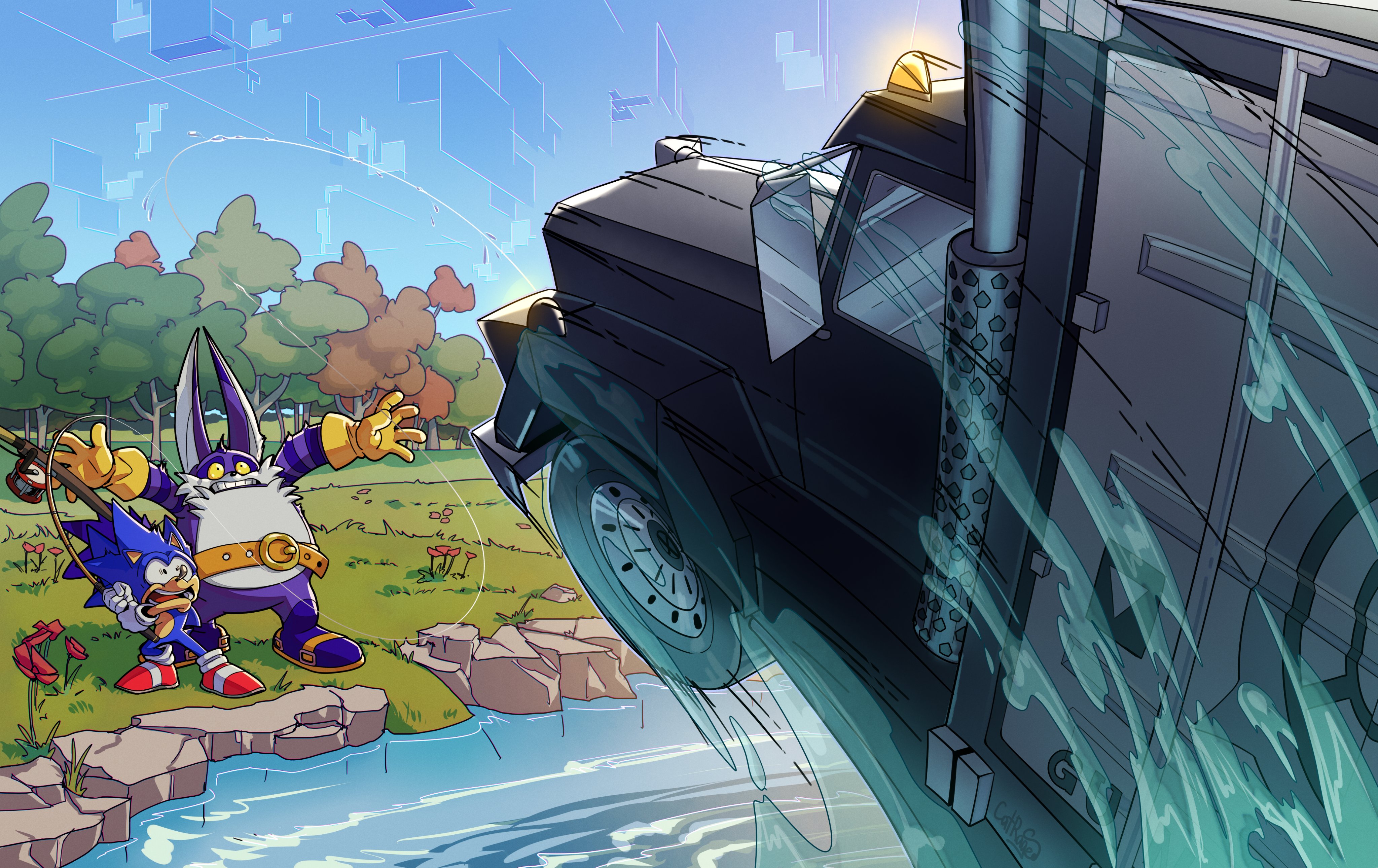 Part Time Misanthrope
@Beau Skunky
Same here. I’d like to play it myself but I don’t have any of the latest consoles & very rarely play games.
Posted 2 days ago Report
Link Quote Reply

Explorer in Training
@RogueBadnik
Yeah!
Like maybe have the same sort of pictures based on those atmospheric fanfictions like Austraeoh, I haven’t read that but I think it has a similar vibe to Frontiers.
Posted 2 days ago Report
Link Quote Reply
Interested in advertising on Derpibooru? Click here for information!